James Glasscock is the CEO of GoodHuman, an immersive mobile app for all things sustainable and ethical.

James Glasscock is the CEO of GoodHuman, an immersive mobile app for all things sustainable and ethical. Glasscock has spent much of his career as a leader of media and new product businesses. He has worked for media giants like Warner Bros, Machinima and Turner Broadcasting, and as an analyst for Zone Ventures LLP and KPMG’s Digital Media Incubator. He is a cryptocurrency investor with a focus on projects that are pioneering new forms of distributed coordination for the future of work. He is also a decorated veteran, having served in the US Navy during Operation Desert Storm. In his spare time, he is a nature and haiku enthusiast. 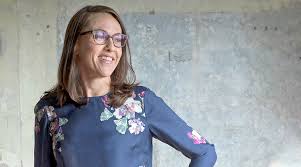 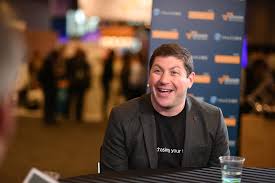 Episode 18 Brian Goldfarb - CMO/SVP BD @ Chef (M&A) Brian Goldfarb was most recently the Chief Marketing Officer and SVP of Business Development at Chef Software, which was sold to Progress Software in October 2020. Prior to joining Chef, Brian was the Chief...